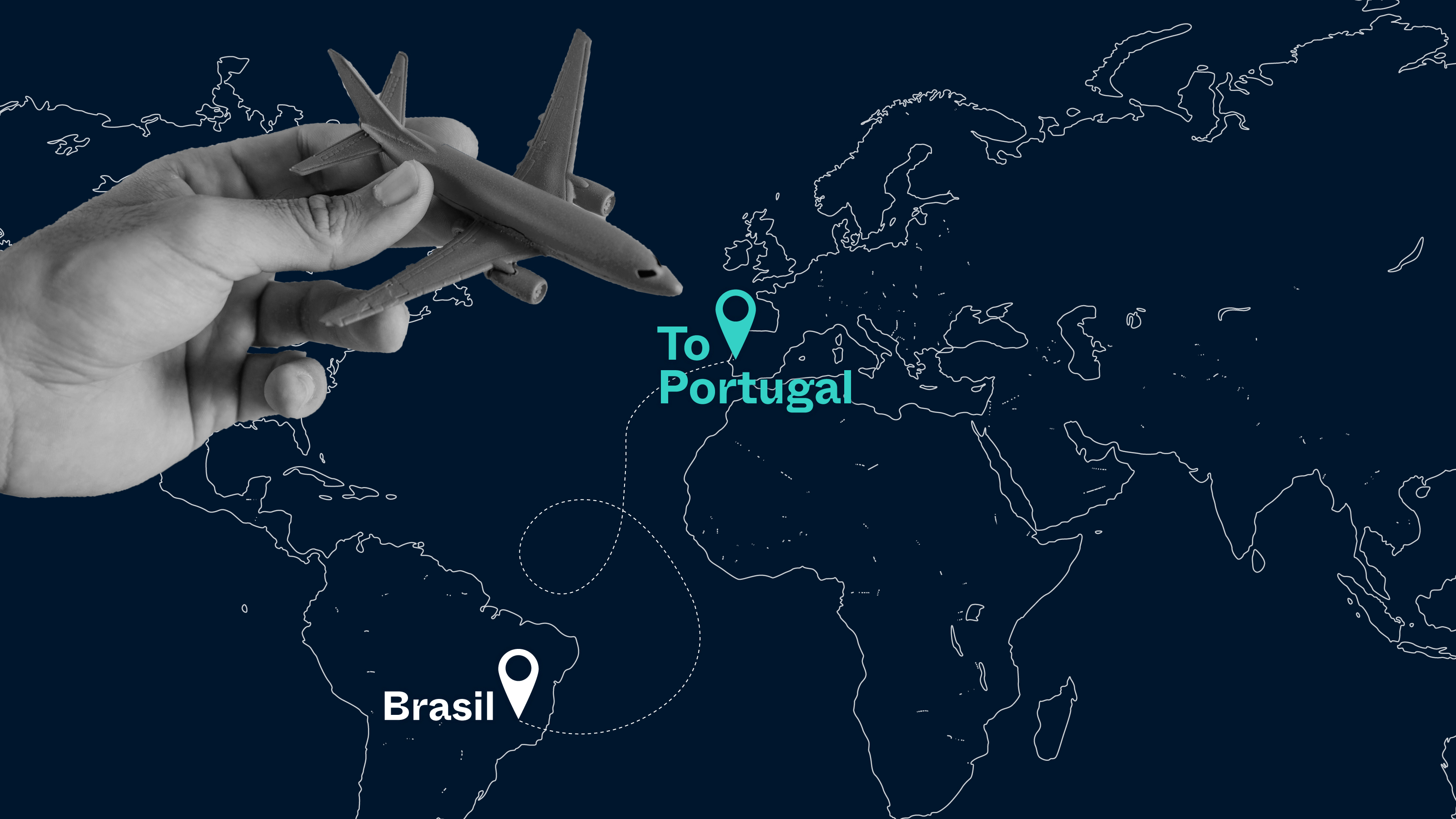 Portugal is the country that receives most Brazilians in Europe. What is the reason? With the support of our team of local and immigrant Brazilians, we will show you why and how the change is, as well as the lifestyle in Portugal. If you have the dream of coming to work at Ytech, this article is for you!

Why move to Portugal?

Security is one of the most sought-after factors when deciding to move to another country. You know what it’s like to be constantly careful with your belongings while you’re out, right? In Portugal, that does not happen. In 2021, the country is in 4th position in the Global Peace Index, which considers various factors to define the ranking.

In the education ranking by country in 2021, we can see that Portugal occupied the 25th place, compared to Brazil’s 36th (World Population Review, 2022). In Portugal, you can find numerous schools, public and private, for all ages and at Ytech several partnerships give discounts on education to employees, family, and friends.

Although there is public health with universal access in Portugal – the SNS (National Health System) – and the amount paid for medical care, in some situations, can be free, it cannot be considered free. Ytech offers health insurance to its employees and their families so that they can choose to access health care without any problems. This will never be missed!

The precarious political conditions and a corrupt government as well as constant high inflation have contributed to many Brazilians emigrating. In Portugal, there are clear policies on equality as well as currency stability.

“Politically and economically speaking, it is a much more balanced context” (Marcelo Figueiredo, SharePoint Developer at Ytech).

Some of our Brazilians Ytecheres came to Europe on a trip and fell in love. They felt they would like to live here. “I had bought new furniture until quite recently in Brazil. I ended up selling everything and came here!” (Arthur Stumph, QA Tester at Ytech).

At Ytech there is a constant demand for programmers due to the growth of the company, and it is possible to combine the dream of having a “personal and professional growth opportunity”, as well as “opening a door to Europe” (Patrick Silva, Backend Developer at Ytech).

Also, as Ytech is a company operating in a global market, there is a huge interest and stake in the language skills of its employees. “I came to Europe also to strengthen my English” (Vitor Bilouro, System Architect at Ytech).

Portugal has a temperate climate, where the seasons are well defined. Although cooler than Brazil. “The climate is not as cold as Poland, for example, so it is bearable. ” (Pedro Coelho, Backend Developer at Ytech). In other words, we have hot and dry summers, cold and wet winters (but not so much depending on the city and nothing compared to other European countries).

Still, this climate brings an incredible and visible nature to those who live in Portugal. “I have never seen a sunset as incredible as the one here in Mação. It feels like the clouds are closer, but without the feeling of claustrophobia.” (Paulo Junior, .NET Developer) 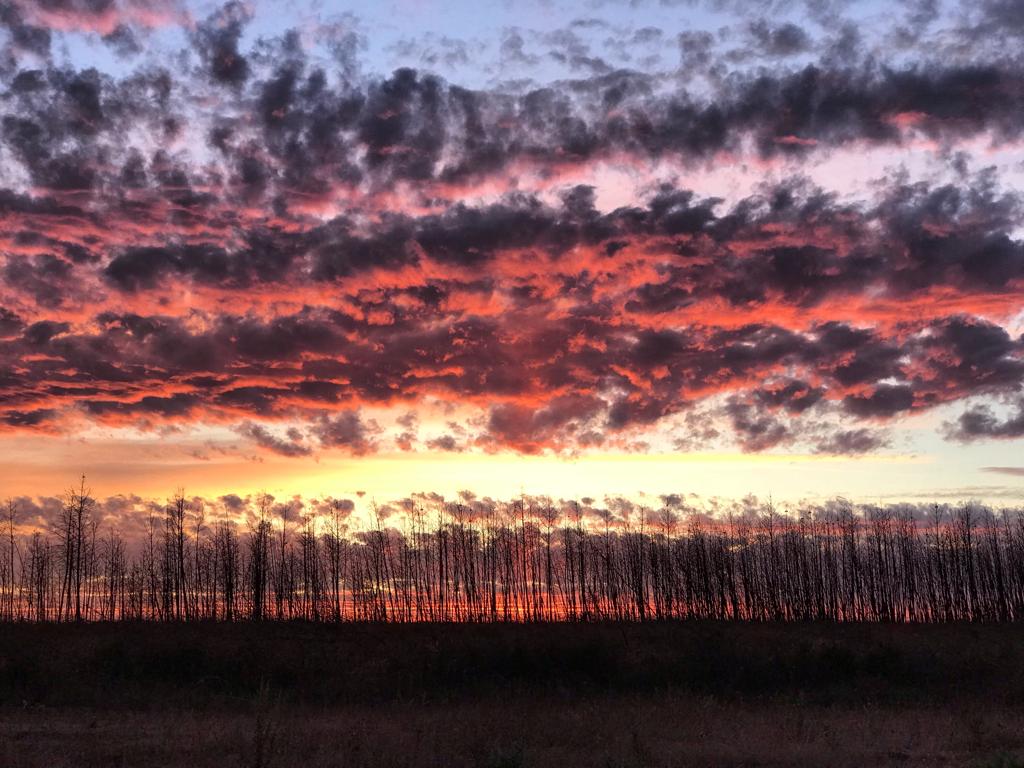 In addition to the above, in Portugal, there is an ease in terms of culture and language. “Recife is even similar to Lisbon, except for the traffic! (Vitor Guimarães, .NET Developer at Ytech).

Although there are funny differences between the Portuguese of Portugal and Brazil, here you “Learn about our language.” (Lucas Costa, Support Engineer Security at Ytech).

Portugal is a country surrounded by the Atlantic Ocean where here there is the possibility to travel during the weekend as the trips are economical and the distances are shorter when compared to Brazil, both nationally and internationally.

From beaches, mountains to castles, there are plenty of options: “I love visiting castles, I bought a book and I set out to visit them all! Portuguese monuments are beautiful. (Layla Bendia, Project Manager at Ytech). 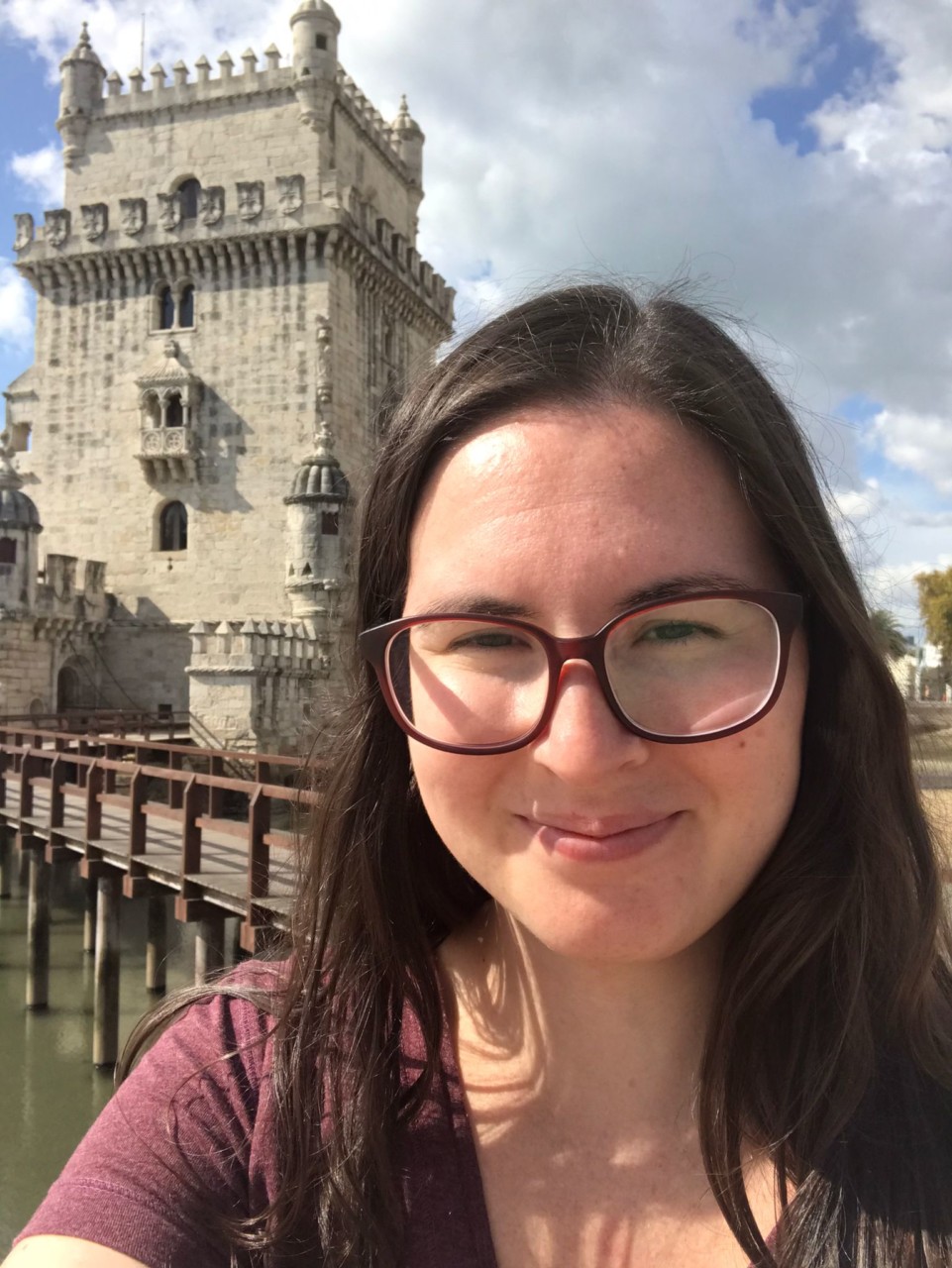 It is a cosmopolitan, multicultural country, where you can hear many multiple languages in the street, and with a lot of history, something that the “Portuguese make a point of preserving” (André Alves, .NET Developer at Ytech). 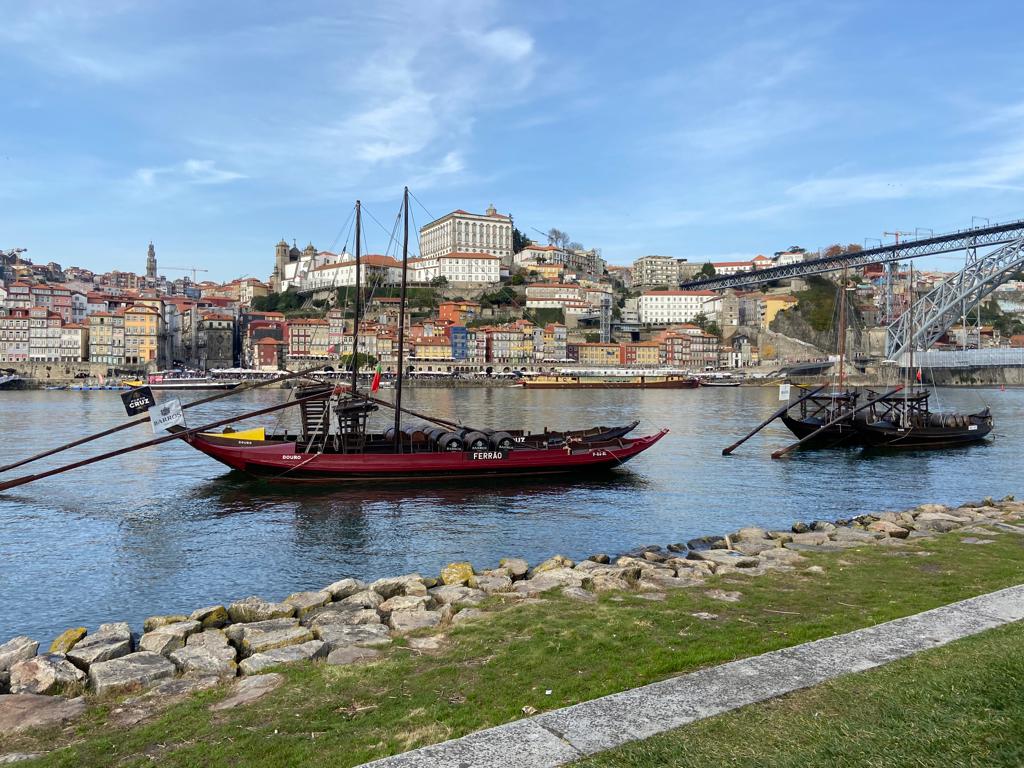 Transport serves the population all over the country but is more concentrated in the big cities. The most common means of transport are the metro, train, bus and drivers by app (Uber, Bolt, Taxi). ” Public transport here is well looked after, punctual and people respect each other” (Vítor Savi, Java Developer at Ytech).

What are the Portuguese people like? What is the cost of living?

According to our Ytechers, justice, equality, education, civism and respect are unquestionable values for the Portuguese. According to their experiences, they consider the Portuguese people to be friendly, very supportive and generous, always thinking of the collective. “It’s funny how much is unknown about Portugal in Brazil. The preservation of history is very interesting” (Andre Alves, .NET Developer at Ytech).

It is more expensive to live in Portugal than in Brazil, but the cost of living in Portugal is around 50% higher than in Brazil. The taxes and duties applied to imported products are favurable lower in Portugal when compared to Brazil. In that sense, buying the latest generation car, the latest iPhone, a tablet or even some designer clothes is much more advantageous in Portugal.

Many immigrants evaluate the cost of living without thinking about the local context and currency. But this is wrong. It is not enough to carry out a simple conversion of salary values.

How can I work at Ytech?

Ytech has a specialized team exclusively composed of Brazilian IT Recruiters in Brazil. This team is highly focused and available to meet you and understand your professional ambitions and wishes.

When our team finds the right profile for a vacancy and it is necessary to move forward with the immigration process, they, together with the Human Resources department, provide support at all bureaucratic levels. “We support and guide the candidates as best we can to streamline the whole moving process” (Georgia Wosniak and Isabelle Tridapalli, IT Recruiters at Ytech).

And it’s not only the bureaucratic part that counts, at Ytech the person who comes to Portugal receives highly personalized support in their integration through general actions and private support, which starts right from the Whatsapp group that we have with our entire Brazilian community (living in Brazil and Portugal). Who better than having someone who has been through the same thing talking to us?

We know this part is not so much fun, but you have to go through it if you want to be happy on this side of the Atlantic!

What do you need to regularize here?

In all these steps, Ytech provides support and has partnerships to facilitate the process.

We will support you in obtaining a work visa, which will make the process much easier.

“I already had family here, it made the process of coming to a lot easier!” (Lázaro Dutra, Angular Developer at Ytech).

How to rent a house?

Which websites can help you with the process?

Where do you recommend looking for accommodation?

To start, do you know where Ytech is? Ytech is in the heart of Lisbon, in Picoas, in Picoas Plaza!

“Near my home, there is a small bookshop where there are usually some activities such as quizzes. Here I felt welcome even though I was far from home. The family spirit at Ytech is amazing” (Gessyka Campos, QA Tester at Ytech). 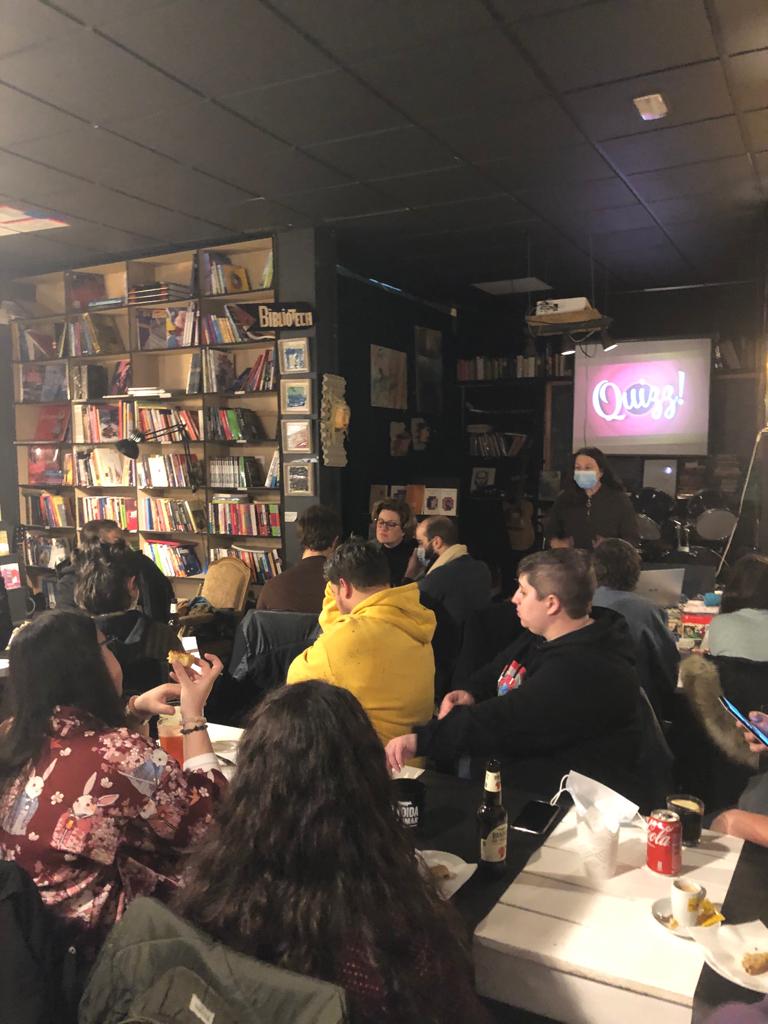 And most importantly… “Show that you deserve it, prove your worth! Everything will work out. When you overcome fear, everything flows” (Thiago Oliveira, Senior Java at Ytech)

Some can’t resist a pastel de Belém, others prefer “ovos moles” from Aveiro. There is no consensus on Portuguese delicacies. Which one sounds more appealing to you? 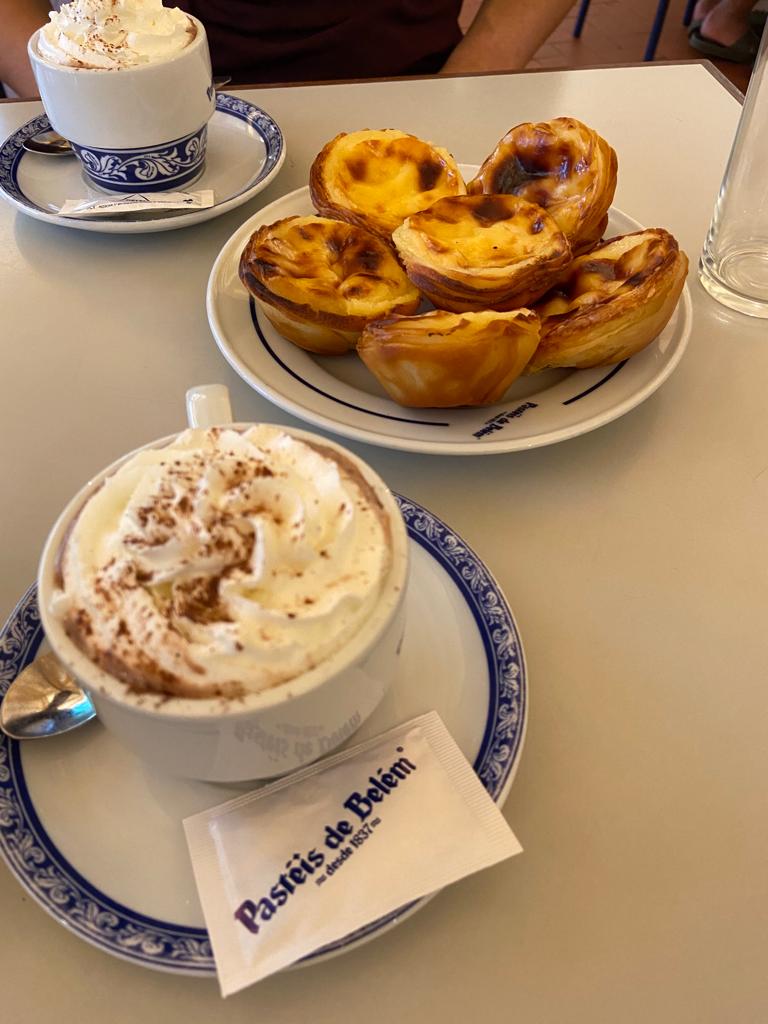 In Portugal you can do multiple sports, be it water sports, like mountain sports, snow sports or sports fields. “Here I surf and I usually skateboard, I like it a lot!” (Vinicius Nunes, Front-End Developer at Ytech). 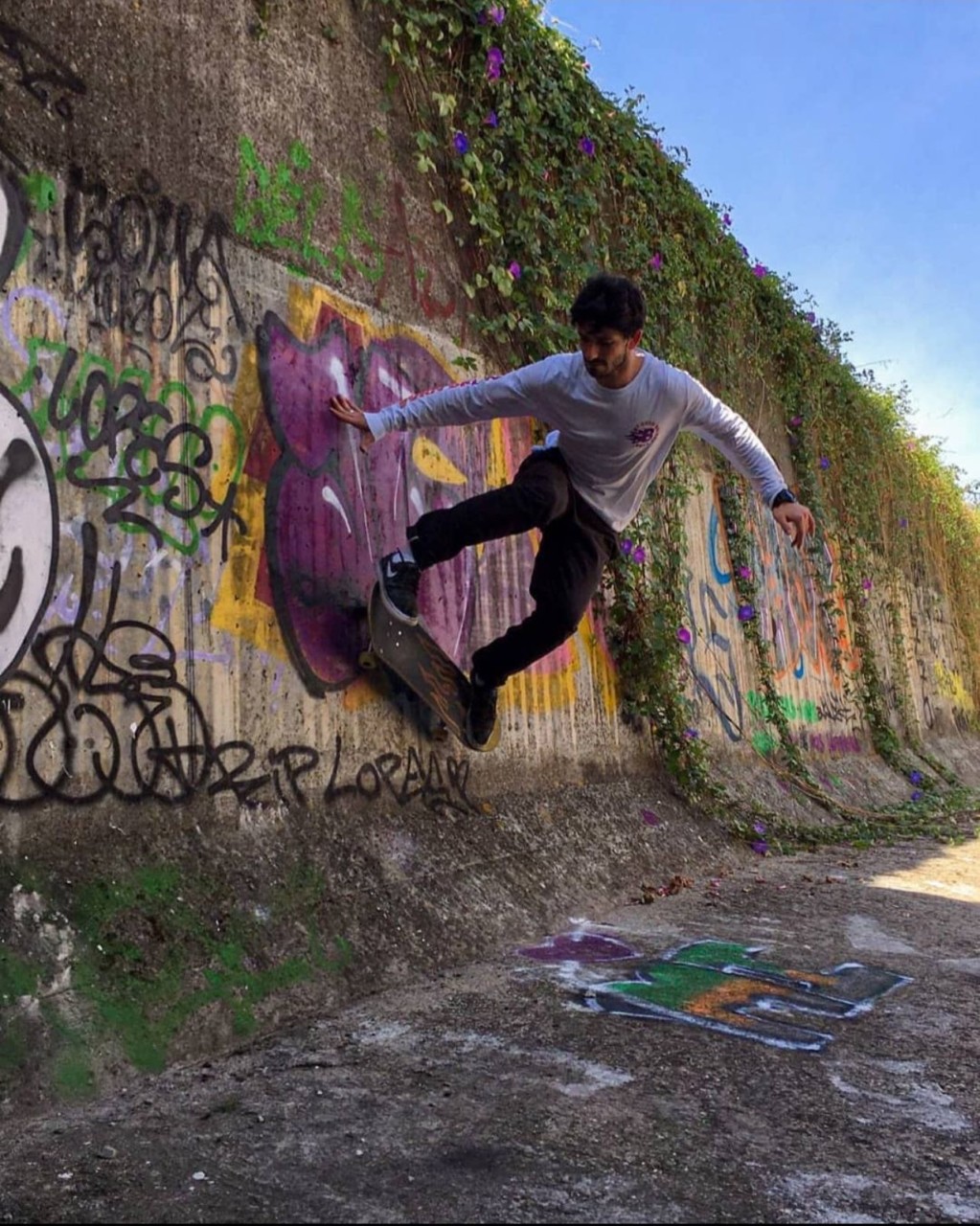 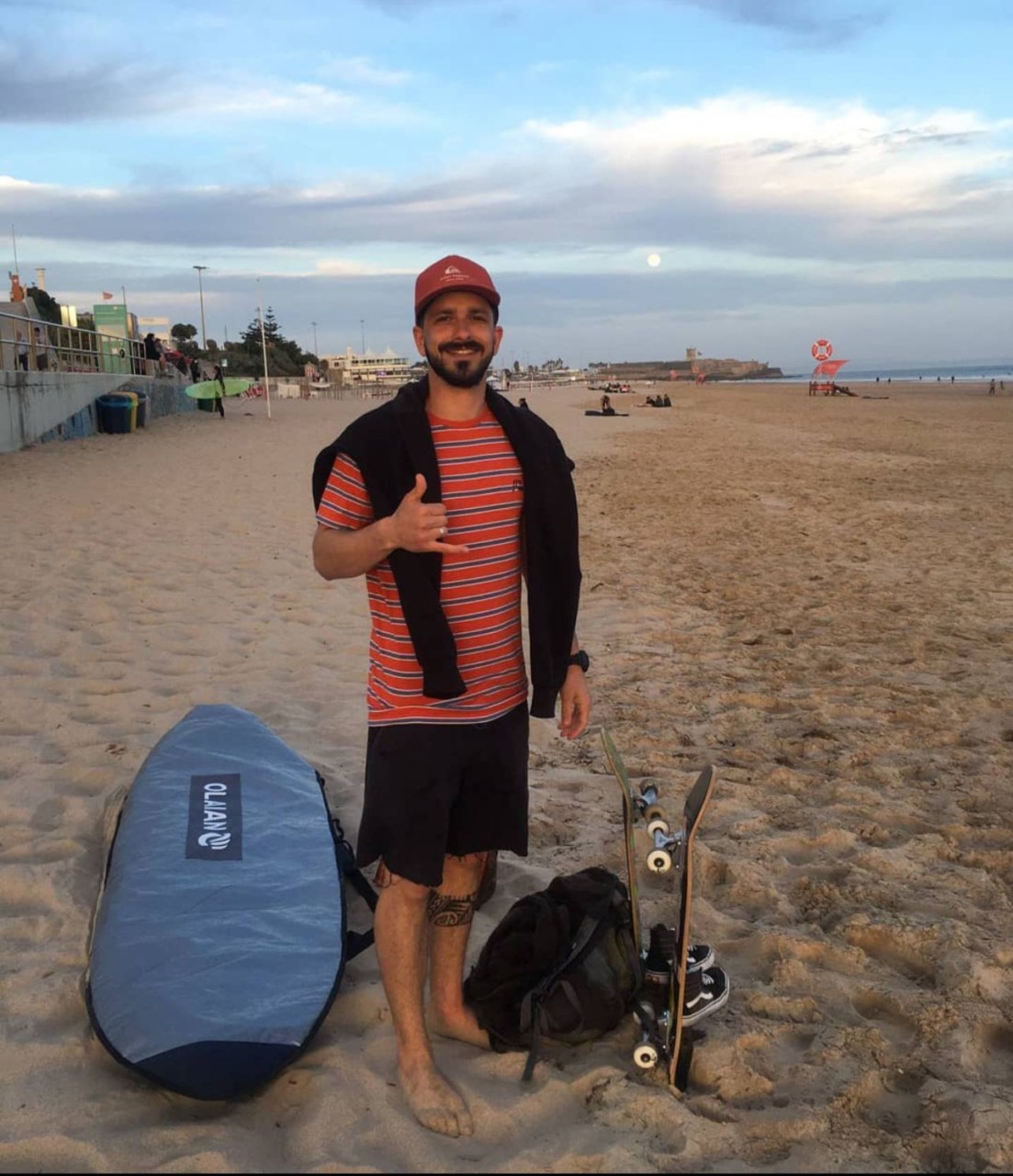 In case you don’t like to do sports, don’t worry, you can just watch, since every week you can find some competition going on or even follow clubs more closely at the national and international level, such as the Champions League.

What to visit in Portugal?

Motorbike and car: National Road 2 connects Portugal from north to south: it starts in Chaves and ends, 738 kilometres later, in Faro;

Are we going to Portugal?

Motivation and courage filled you and are you able to change now? Apply here!

In the meantime, you can also find us on social media LinkedIn, Instagram, Youtube and Facebook, as well as an open group with vacancies on Telegram.